Last week I spent two days at the Memrise office, learning Toki Pona with other like minded people. You can read the original blog post that Memrise put out here. Plus more about what Toki Pona actually is here. 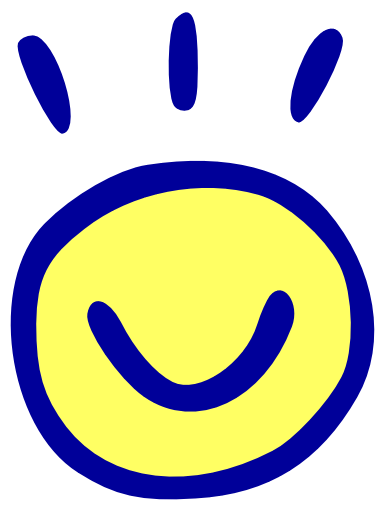 The original post from memrise was, 'Is it possible to learn a new language in 48 hours?'...I came to the conclusion that it really depends on the individual; how good your memory is, how fast your brain is at absorbing new information and putting it all together to make sense (whatever the technical term may be for that!).

We started off the first day by introducing ourselves, and then all starting the same memrise course at the same time. It was interesting to see how fast some people got through that course! I think it was about an hour for some, and I'm not joking when I say it took me more than twice as long as that to get through it. We then started on the second course which I actually didn't complete. I was feeling a little fried by the end of it, and some of us went out for a walk to get a break. We were obviously on a limited time scale, so we were really cramming, which is not the most efficient way to learn things, for me anyway! I wouldn't normally spend hours at my computer so my head was feeling a little scrambled.

We played some games in the afternoon. At one point we sat in groups and translated English into Toki Pona, sending videos to other groups to see if they could translate it back. It was really funny, and some of the translations when you only have 120 words to play with were quite abstract. It is interesting that we could almost always get the gist of what was being said, if not a complete translation. We also got to skype with Sonja Lang (who created Toki Pona), and it was interesting to hear what she had to say about why she created the language, and her thoughts around it. There were also several copies of the Toki Pona book that we got to use/ look at. 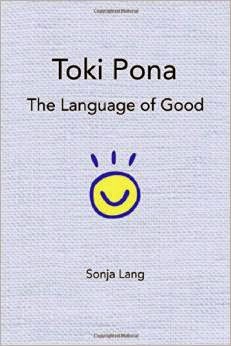 I was feeling completely maxed out by the end of the first day. I also had a pretty long journey home (just under two hours), so I didn't get to spend much time revising what we had learnt.

The second day we were only suppose to speak in Toki Pona, and I was amazed at how many people could, and how fast they actually were. I could barely string a sentence together!

It was a more low key day. We spent it on a mixture of games, chatting, translating, making videos, reading the Toki Pona book and generally just hanging out together. Some people wrote a Toki Pona version of Charles Dickens' 'A Christmas Carol', which was fun to listen to, but too fast for me.

By the end of the second day I think that most people were quite confident with speaking (and understanding) Toki Pona, but I wasn't one of them. Give me a week of intense study and I think I would have got there! I was much slower at remembering and recalling the words than most, so it confirmed what I already knew - that I'm a slow language learner. I also kept confusing it with Russian! This happened on both the memrise course and when speaking. I'm not sure why as I haven't done this when studying Russian and Dutch. Perhaps because of the intense nature of the course my brain was just reverting back to the foreign language it knew best? Other people were also doing this (someone next to me was mixing it up with Swedish, someone else German), so its obviously a common thing to do.

However, it was a fun experience (even if I did need most of this weekend, and a lot of sleep to recover!), and I met some lovely people and got to chat about languages and language learning which is always enjoyable. I also got to meet Chris from Actual Fluency which was great :) ...I won't be continuing with Toki Pona though, except for maybe using it to chat online to the people I met. By the end of the second day I was just itching to get back to Russian, and it really just enforced the fact that I need to have some kind of (emotional) connection/pull/reason to learn a language. 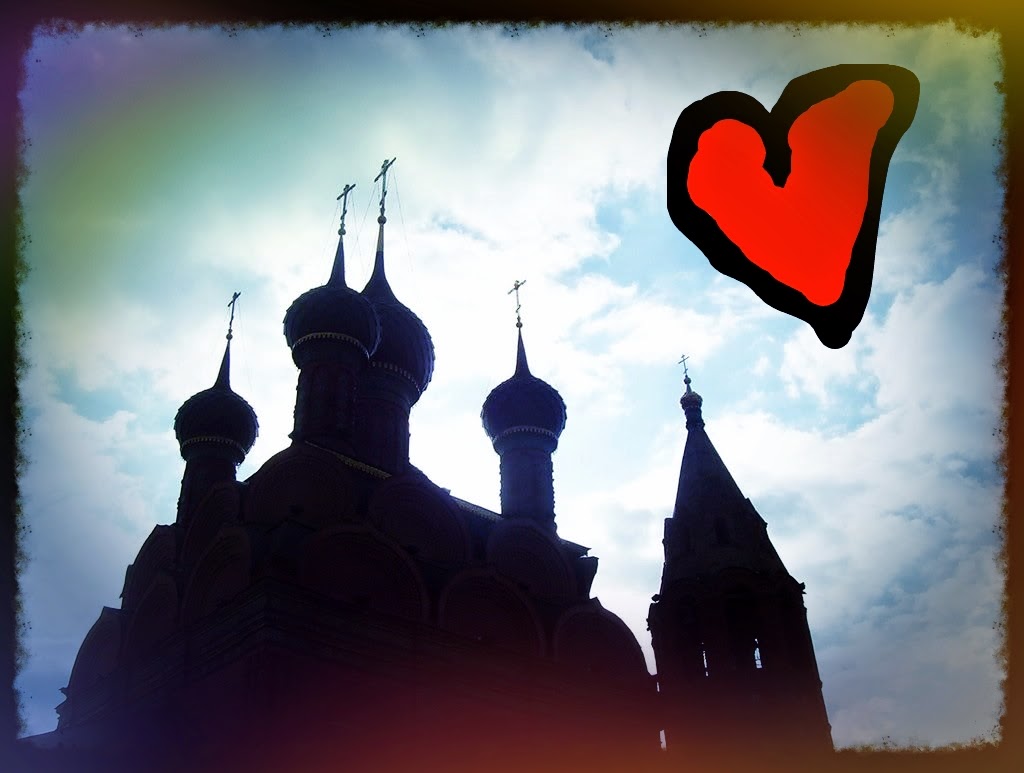 Thanks to Memrise though for setting it all up. There were lots of videos and pictures being taken, so keep an eye on their blog if you're curious. :)

Edit: Links to Memrise, Guardian and other bloggers take on the experience here.

Emma
I'm Emma. I live in the UK with my partner and our three children. I love languages, volunteering, travel, reading, writing and dreaming.